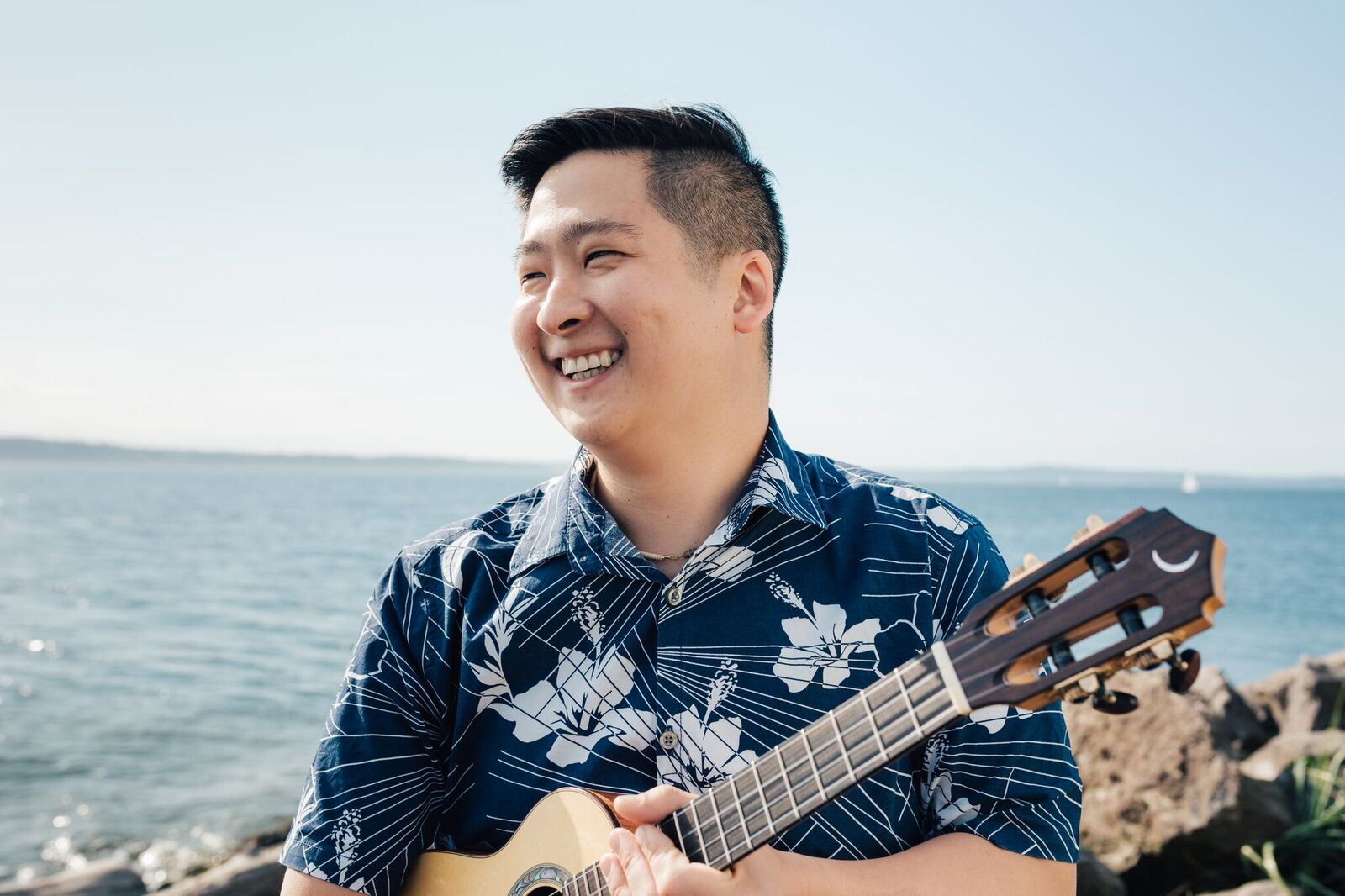 A hidden gem in the Seattle music scene, Arden proves that the ukulele is more than just a novelty instrument. Born and raised in Hawaii, he learned from ukulele masters such as Jake Shimabukuro and Troy Fernandez, but now forges his own style in Seattle. Arden fuses tradition with the progressive to break the expectations and elevates the ukulele to new boundaries.

Arden was first introduced to the ukulele in the 4th grade; however, it was not love at first sight. It wasn’t until several years later when he started listening to Ka’au Krater Boys and Pure Heart, when he inspired to pick up the ukulele on his own. From there his skill and love of the ukulele grew exponentially. As the years progressed, he became intrigued by various types of music which reflected Arden’s unique style.

Arden’s debut CD, “Heart Over Head,” which was released in 2013, showcased the ukulele in multitude of genres. The album title, Arden explains, “Came from the idea of pursuing your passions although it may not always make rational sense at the time…It’s something life keeps teaching me.”

For some, the juxtaposition of the ukulele in hip hop or rock may raise eyebrows when seen on paper, but Arden transcends musical genres and stereotypes when he plays the ukulele. The resurgence of the ukulele’s popularity has grown rapidly over the past decade and the revolution is spreading all over the world. Arden intends to be a keystone in this movement by continuing to spread the love and respect of the ukulele.